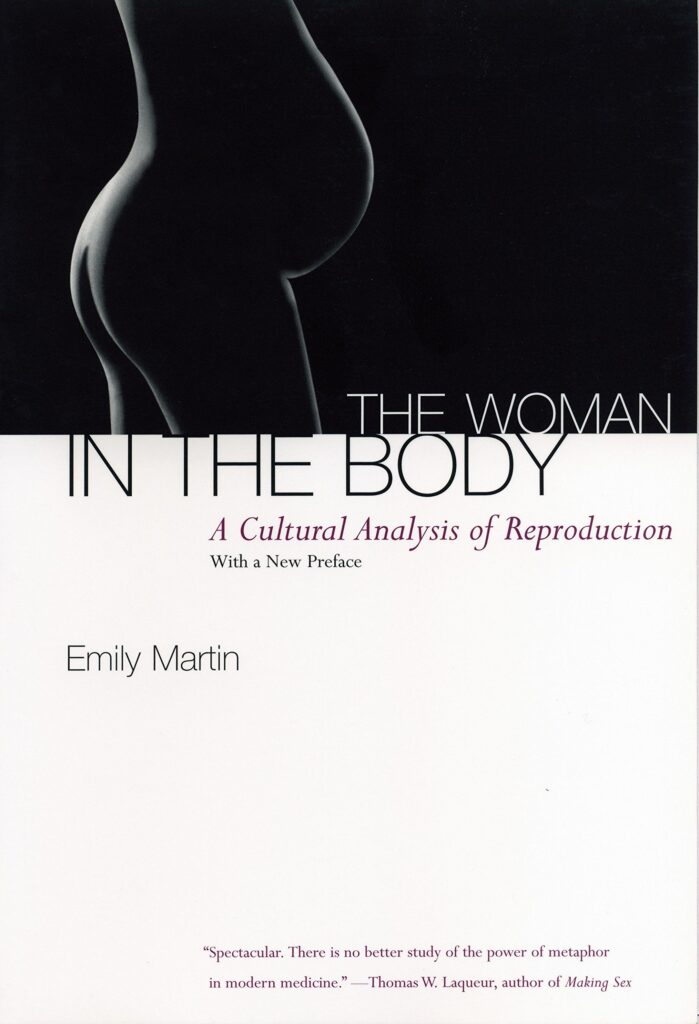 Rage for Reproductive and Body Autonomy

Dear Womxn,
Medicine has been an inconsistent ally. I am sorry.
Medicine empowers womxn to assert body autonomy. Sometimes. Medicine still medical-izes birth, and causes trauma. I am sorry. Medicine still fails in many ways. I am very sorry.
Let’s speak now of reproductive autonomy. Body autonomy.
The right to choose if you want to get pregnant, remain pregnant. Firstly, I am an ally. My clinics are allies. If you are in need…
I see that womxn, empowered womxn, are a danger to many institutions. This is why the church tries so hard to take away your rights, and minimize your authority, in multiple ways. Your power to sustain life is just the beginning, and men in power clearly fear that. There is no mistake in my mind that reversing the 50-year precedent of Roe v. Wade has mostly to due with subjugation and controlling womxn than promoting life.
Men in power create rules that serve their power, their control, their scared child self that remains unresolved in his own trauma. Trauma received through generations of the patriarch, drowning in its own self-inflicting suffering.
Sexism, misogyny, is pervasive, so pervasive, even internalized (ii), that we can miss it. Hiding in plain sight. Eyes wide shut. These expressions were coined, clearly, because some still see, and have always seen, the injustices, the transgressions, the micro- and macro-aggressions against womxn. Every moment of every day.
Rape is one example where I witness it — having patients, friends, a daughter, past partners, family members, and present significant other that could be or have been assaulted, raped, by men. Men within their own families. Neighbors, trusted neighbors. Sick, disturbed, troubled men.
Girls and womxn forever changed in a few moments that felt like a lifetime. Why? Because these wounds seem impossible to share, let alone heal. Thus, these wounds last an eternity for most womxn. Yet men often go unpunished, or punished minimally. A travesty.
I know in my Heart, and mind, that rape is the worst crime. Oh, How I Could Just Kill a Man (iii). I don’t believe that perpetuating violence ends violence, but I don’t think I could resist the temptation of raging against a man who abuses his power in the worst of ways. Without self-reflection, or responsibility for his male forefathers, or his heirs.
Rape is the worst offense. A crime of power, of cruelty, and one that plants a seed of persistent suffering, literally inside the womb of an innocent child, an aspiring womxn, any womxn, that then lies broken—a little or a lot. Forever changed, likely repressed, even if they appear not.
That is the power of womxn. To receive the darkest of humanity. To have stolen dignity. Yet through it all, to persist, and have the potential to heal, to rise, from shock, to shame, to disgust, to anger, to rage. To Rage Against the Machine (iv). It’s time. Womxn, and allies of womxn, it’s time to rage. Sometimes in secret. Sometimes out loud. But with steadfast persistence and unity, even when we don’t agree on every step of the journey.
I ally myself with an ultimate goal of equity for any oppressed person, or group. Holding another. Supporting each other. En masse. Stand Up (Fight with Tools)v. Create a small group. Channel the power of community and accountability. Watch it grow. How May I Help? (vi)
Share your inspirations/resources. Some of mine are below…
In solidarity,
Brent Jaster, MD
At Heartmind Medicine and LIFE Medicine, we ally ourselves to: support womxn, close the gap of health disparities, and support gender equity. Receive support for: Mental Health/Wellness — We empower you to persist despite the challenges that meet you daily, since birth; Reproductive Choice — We connect you with resources to assert body autonomy; Relationships — Ask us about individual, couple, and group offerings; Parenting — Offerings in development include boys2men, MightyGirlz (vii), Non-Binary Beings, Empowered Youth from (Before) Birth…
Inspirations and Resources
The Woman in the Body: A Cultural Analysis of Reproduction. Emily Martin, Beacon Press, 1992.
*Thanks to my Professor of the course: Sociology of Medicine, UC Davis, 1995. When I realized I should have been a Sociology major, and was forever imprinted with the harm medicine can do, while spurting its oath of First do no harm. Note: Hippocratic Oath actually says to “abstain from whatever is deleterious and mischievous”.
Camara Phyllis Jones, MD, MPH, PhD. Levels of Racism: A Theoretic Framework and a Gardener’s Tale. American Journal of Public Health. 2000;90:1212–1215. 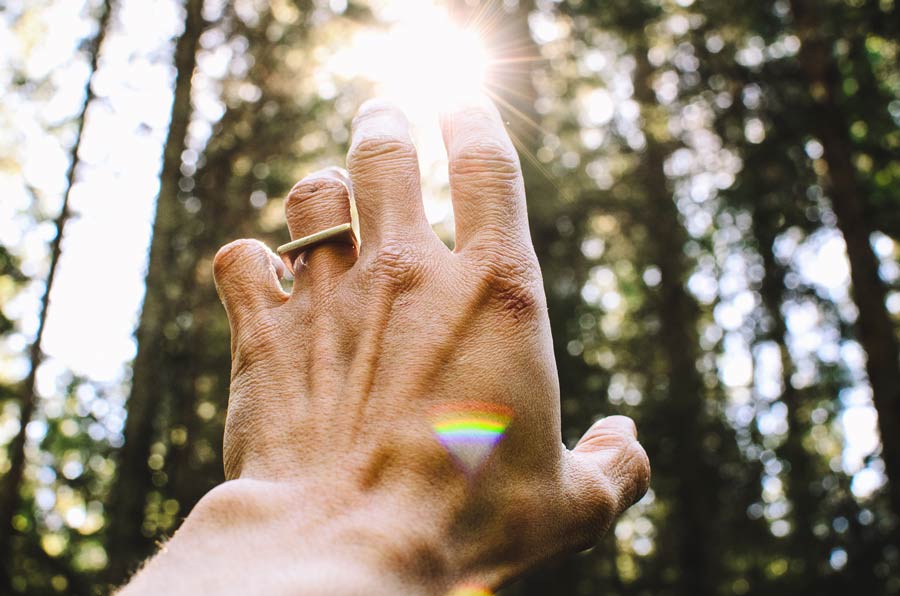 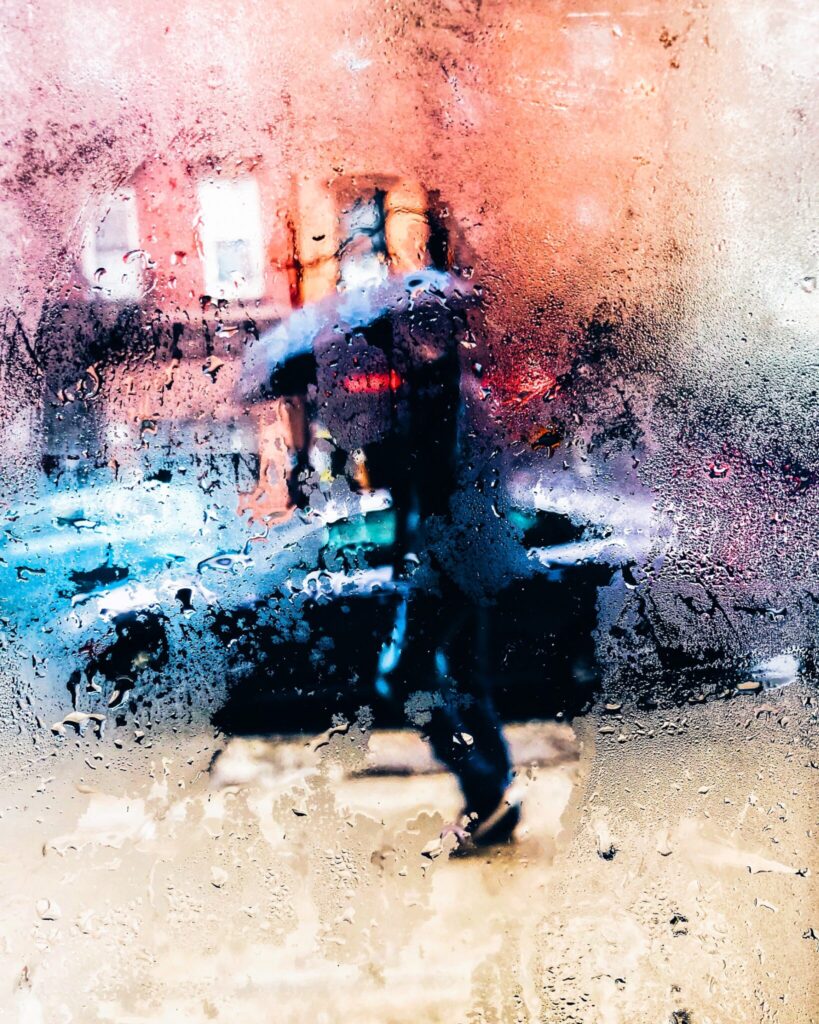 Recently, I watched a compelling film The Wisdom of Trauma, and saw the epidemic of people suffering poor mental health … We All Have Trauma.…